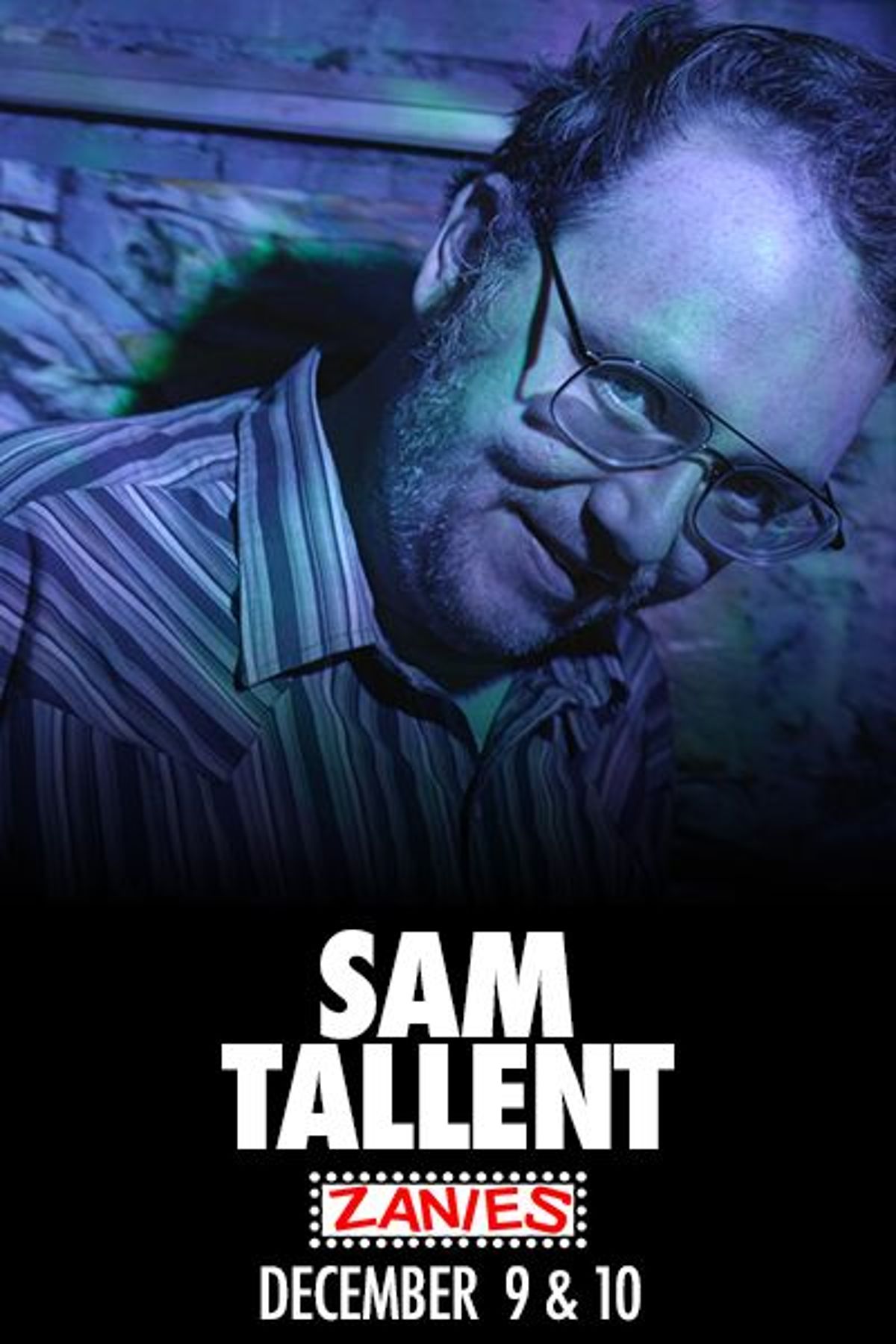 Sam Tallent (“the absurd voice of a surreal generation”- The Denver Post) is a comedian. For the last decade he has performed more than 40 weekends per year across America, Canada, Australia and Europe. His writing has appeared in Birdy Magazine and on VICE.com and he’s told jokes on Comedy Central, TruTV and VICELAND. His acclaimed debut novel, Running the Light, (Doug Stanhope: “the best fictional representation of comedy in any medium ever”, Marc Maron: “a beautiful rendering of a dark reality”) has been heralded as the definitive book on stand up comedy and is soon to be a major motion picture. Waiting For Death to Claim Us, his comedy special, is available on Amazon Prime. He lives in Colorado with his wife and dog.