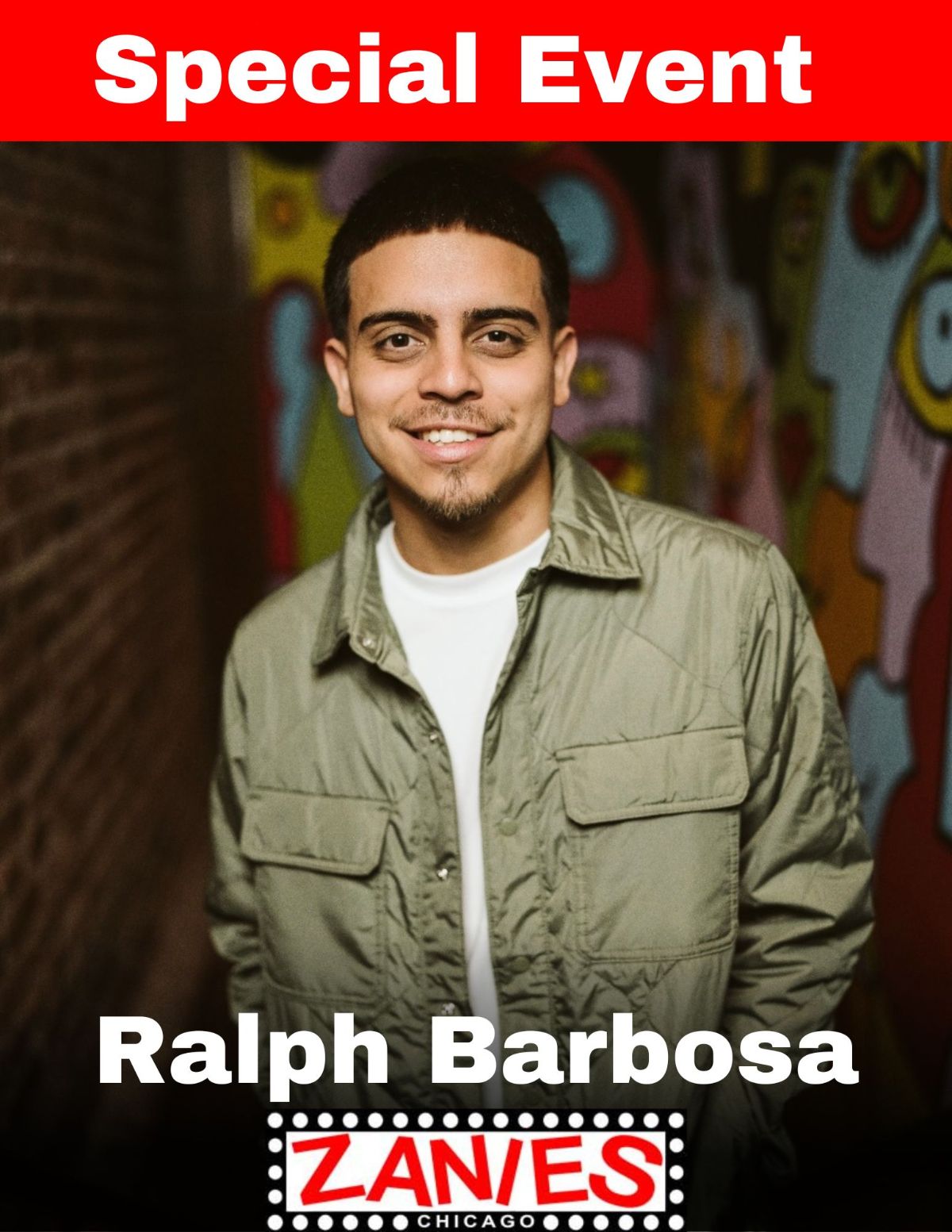 One of the shyest attention hogs to ever do comedy, Barbosa’s laid-back style combined with sharp timing makes for a hilarious comedy set. From his Don’t Tell Comedy Set reaching over a million views on YouTube to making his HBO and Comedy Central debut in 2022, Barbosa is rocking stages all over. As a young comic starting out, he was the 2019 winner of the Funniest comic in Tx competition. In 2021 he went on to win the New York Latino Film Festival Stand Up competition.