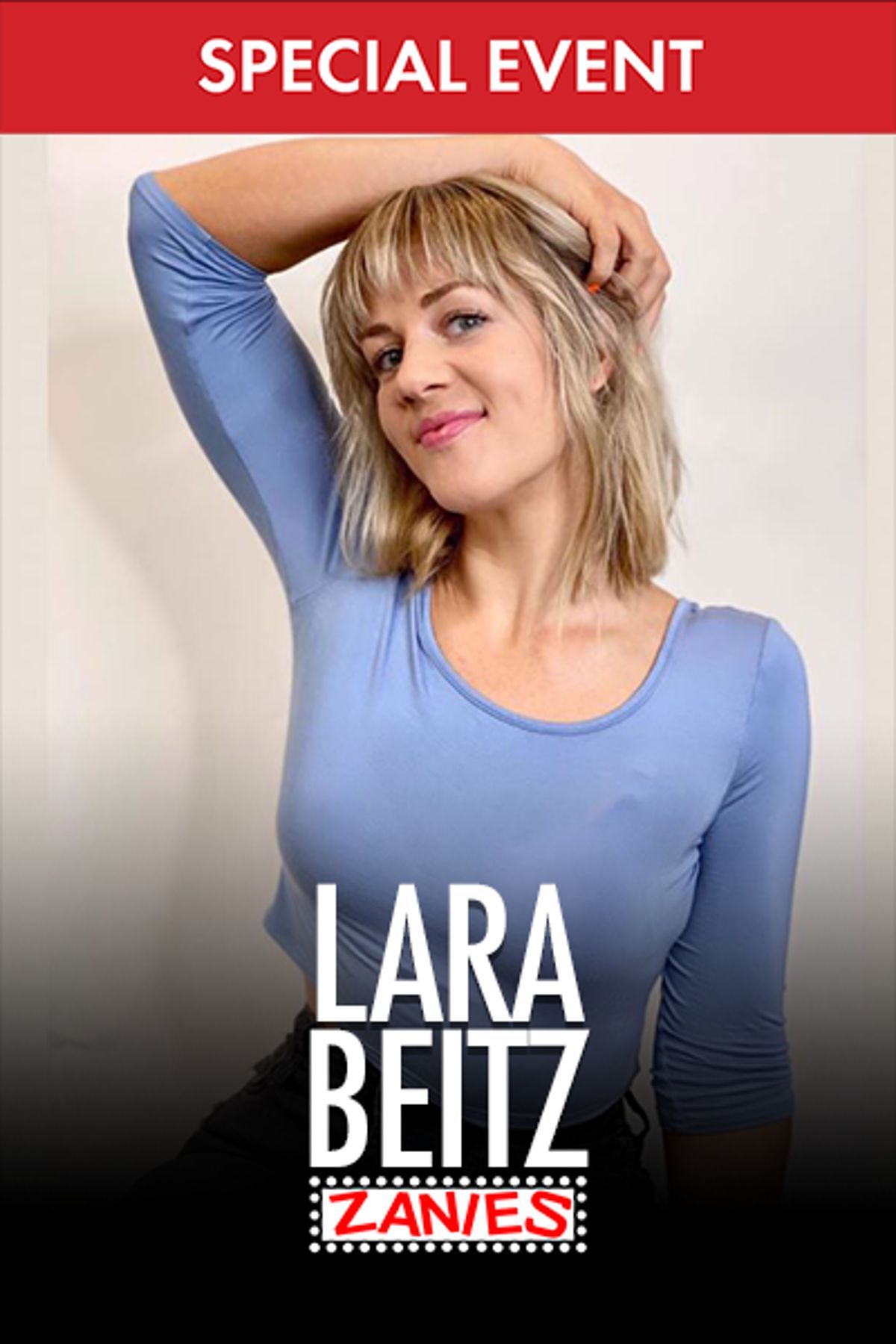 Born and raised in Milwaukee, Wisconsin, Lara Beitz cut her teeth in the Chicago comedy scene before moving to LA and becoming the most talked about new addition to the legendary Comedy Store’s stable. Since becoming a regular, Beitz has quickly gained fans from the top of the comedy world, including Judd Apatow, and Joe Rogan, who took to Instagram to call her “the real deal.” She gained more fans soon after by appearing on David Spade’s Comedy Central series LIGHTS OUT WITH DAVID SPADE and can recently be seen on THE JOE ROGAN EXPERIENCE. Currently, Beitz opens for Joe Rogan in arenas across the country, and also headlines weekends at comedy clubs.