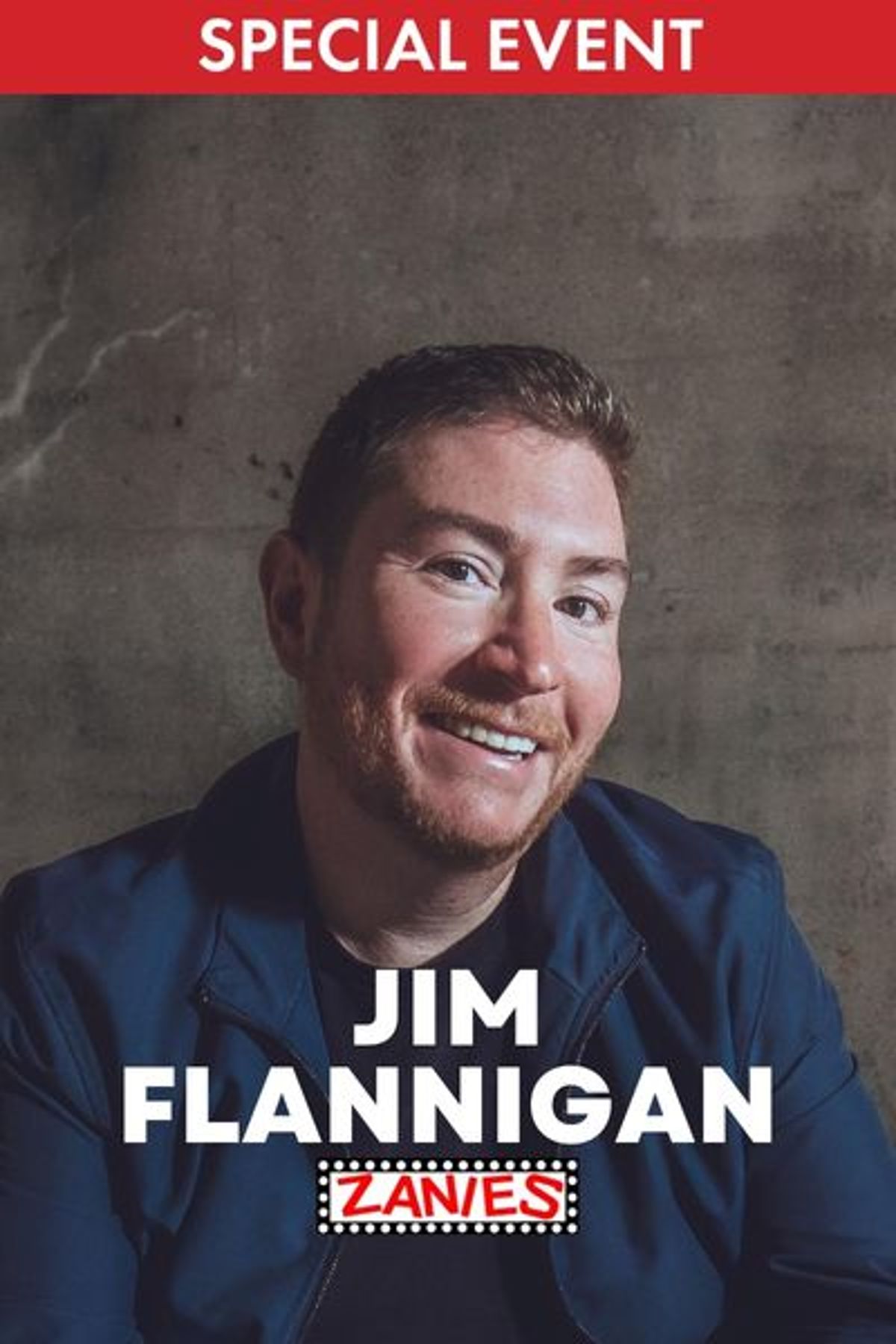 Jim Flannigan is a nationally touring stand-up comedian from Chicago. Known for his fast paced, clever punchlines,  Jim is a regular headliner at top comedy clubs including Zanies and The Improv, as well as being a regular performer at Brad Garrett’s Comedy Club in Las Vegas, NV.

Jim has opened for some of the biggest names in the comedy world – including Sebastian Maniscalco – and recently toured with Pat McGann. Jim has recently made TV appearances on ABC, WGN, NBC Sports, IFC Network and more. Flannigan is also the co-host of the hilarious All Over the Place, a weekly podcast that is just that, with Pat McGann.