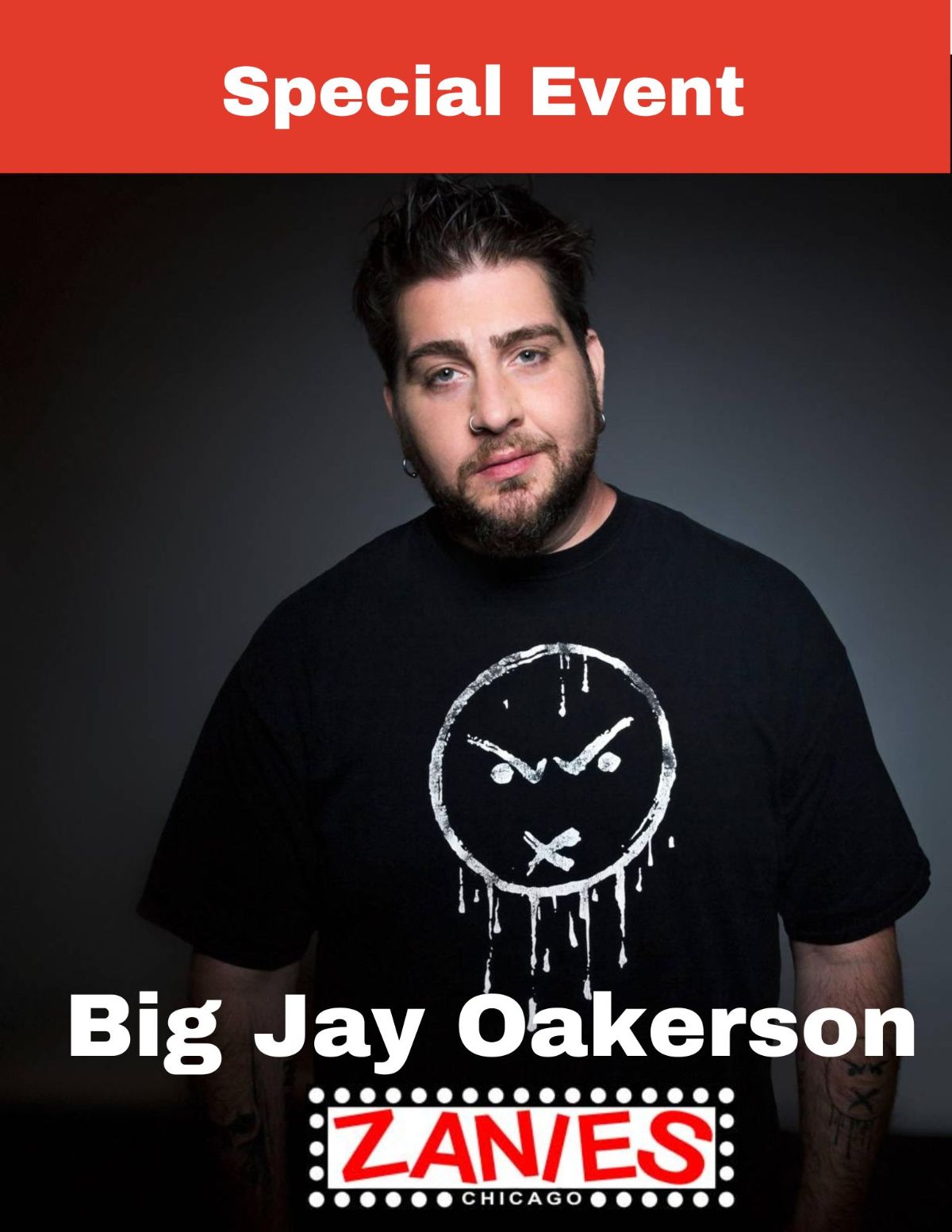 Comedian Big Jay Oakerson has been a stand out at comedy and music festivals around the world for the last 2 decades including Just For Laughs Montreal, Toronto, Vancouver & Sydney Australia, the New York Comedy Festival, and SXSW among others. He is currently the co-host of The Legions of Skanks & The SDR Show podcasts on Gas Digital Network and of The Bonfire with Big Jay Oakerson and Dan Soder, on Comedy Central Radio on SiriusXM.
Jay has appeared on multiple television shows including his one hour special “Live At Webster Hall” followed by his half-hour special on Netflix which premiered as part of the hit series “The Degenerates”. He is the host and creator of the crowd work show “What’s Your F#$king Deal?!”. Other appearances include Comedy Central’s “Inside Amy Schumer”, “The Late Show” With Jimmy Fallon, Comedy Central’s “The Comedy Jam” & “This Is Not Happening” as well as the IFC show “Z-Rock”.