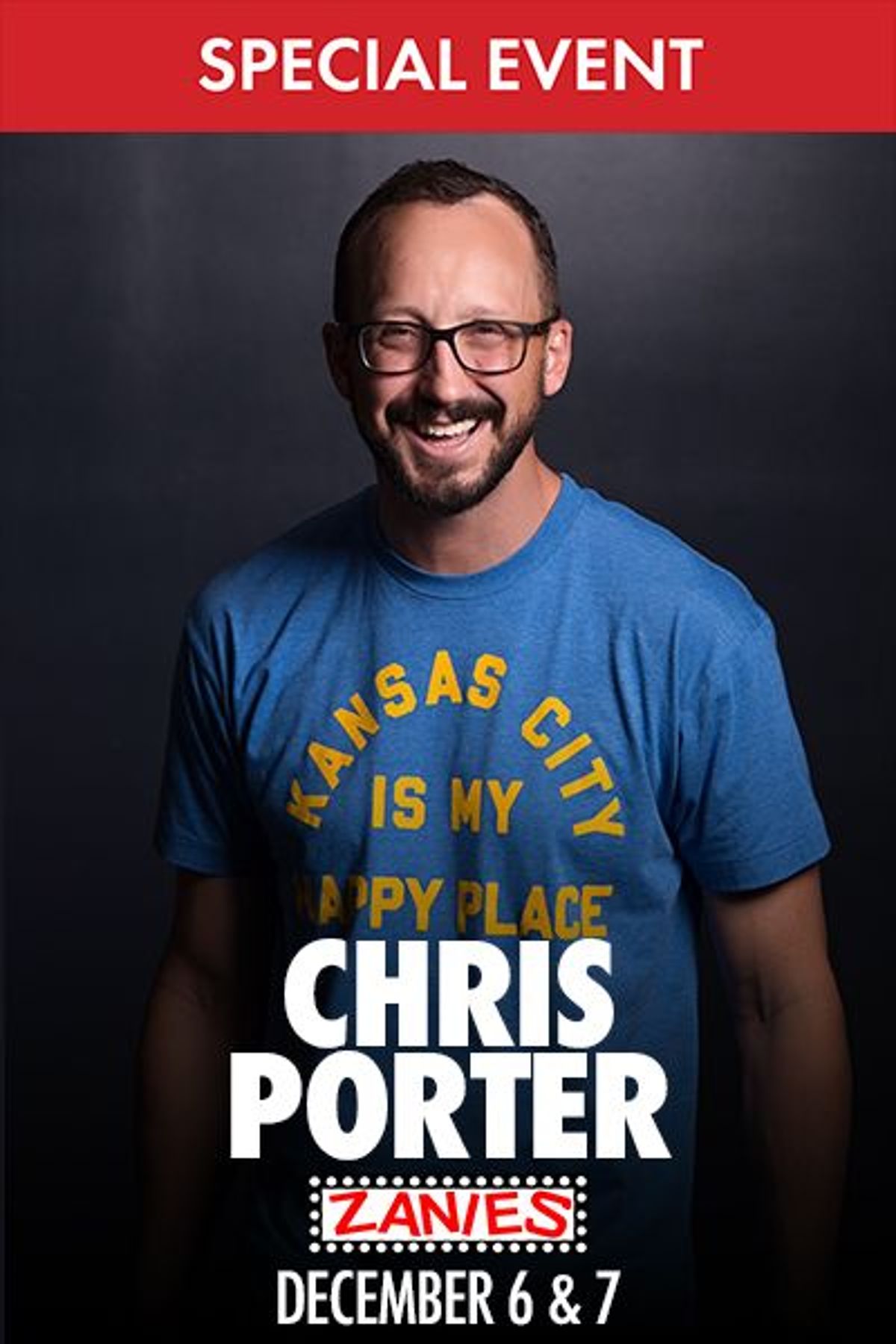 Your favorite finalist from season 4 of NBC’S LAST COMIC STANDING has released his latest hour this April 2019 – A MAN FROM KANSAS is now digitally available on all major streaming platforms. A MAN FROM KANSAS follows the success of UGLY & ANGRY, a one-hour special Chris released in 2014 and remained one of Netflix’s top-rated specials for three years after. You may also know this in demand comic who tours all over the country from his very own COMEDY CENTRAL PRESENTS special, his appearance on TOMMY CHONG’S COMEDY @ 420 on Showtime, or THE ARSENIO HALL SHOW.